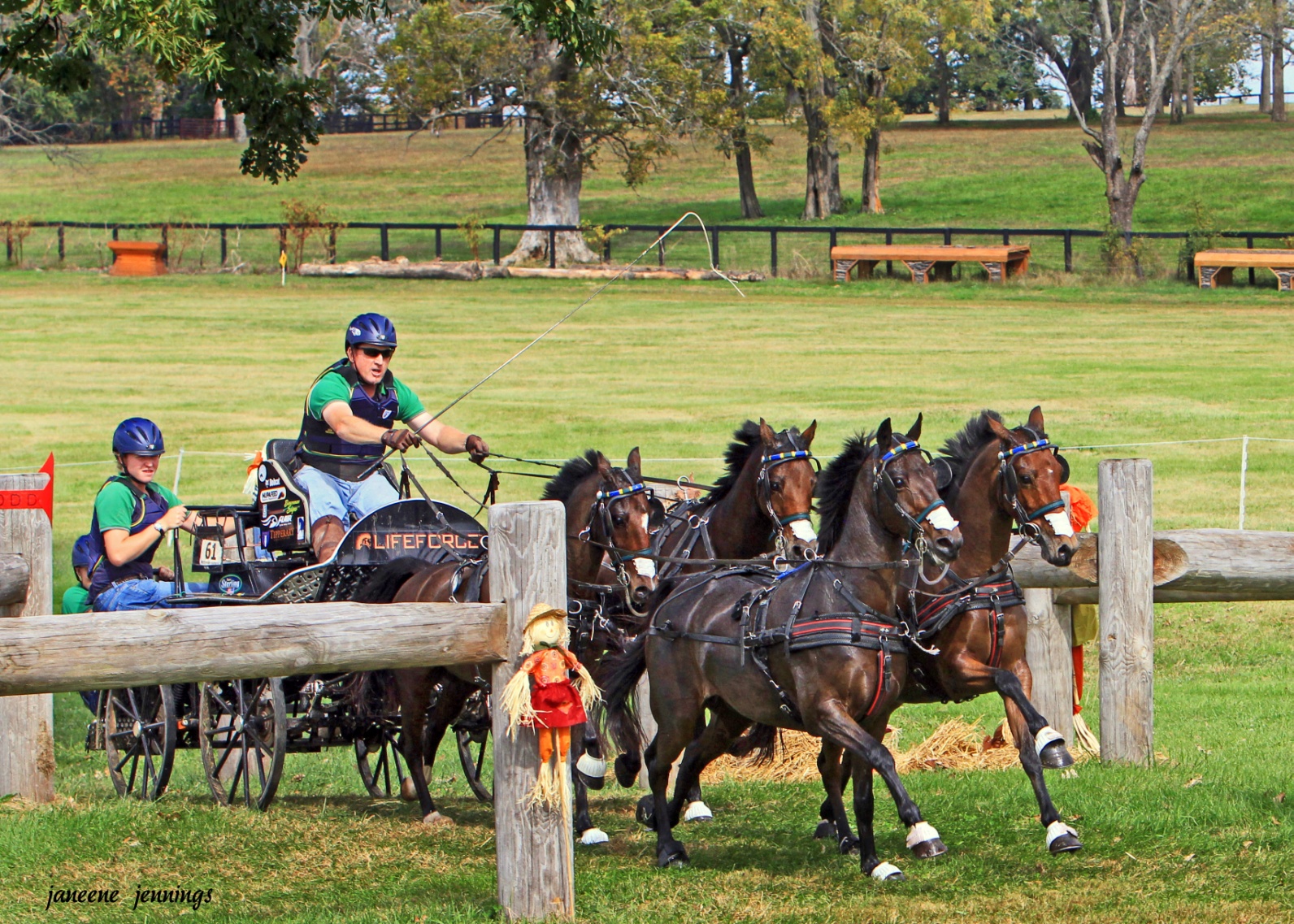 The All American Cup has set the standard for American Saddlebred Futurities over the past nine years. So, it should come as no surprise that the wizard behind the success of the AAC, Jim Aikman, is now offering savvy breeders even more opportunities to showcase their young horses, and win big money.

The Sport Horse Versatility Series will premier this year with two new classes at the All American; a Hunter Pleasure Prospect Class, and a Western Pleasure Prospect class. These classes are open this year to any three or four year old American Saddlebreds fillies or geldings who were bred through stallions services purchased through the All American Cup Stallion Service Auction.  Currently, Aikman expects the purse for these classes, which is completely separate from the AAC Futurity funds, to reach Forty Thousand Dollars!

The All American Cup has allocated a $10,000 in prize money to the 2012 Versatility Series. This prize money, which is derived from a completely separate fund from the All American Cup Futurity, has been raised by Aikman. The funds will be allocated to the classes held this year and in 2013, along with an amazing array of prizes for each and every ribbon winner. These fabulous prizes include a dazzling dinner at Murphy’s Steak House, five hundred pounds of Tribute Premier Feed, one year magazine subscriptions to Saddle Horse Report, Show Ring Times, Bluegrass Horseman, Saddle & Bridle, and The National Horseman, and copies of the magnificent book “The Saddlebred”, autographed by the author, Judy Fisher Oetinger.

For the 2013 All American Cup, these prizes, and more, will be offered in addition to a custom Eclipse Aluminum Trailer. This trailer has been personally designed by Jim Aikman, and includes every possible option that an AAC participant could dream of. The trailer is valued at $20,000, and will be won by a lucky AAC participant in a drawing done on a special evening at the show, in September 2013. These incredible incentives, along with the generous purses, should serve notice to all breeders and trainers that this is an opportunity that they cannot afford to miss.

The two classes for this year will be held on Thursday, September 6, 2012. In order to qualify, your prospect needs to be three or four years of age, meet the standards as shown in the prize list, and be entered into the horse show. For more information, and the prize list and forms, please visit www.allamericanhorseclassic.net

Time is running out- have you been working that wonderful colt who will win the big money? We hope so!